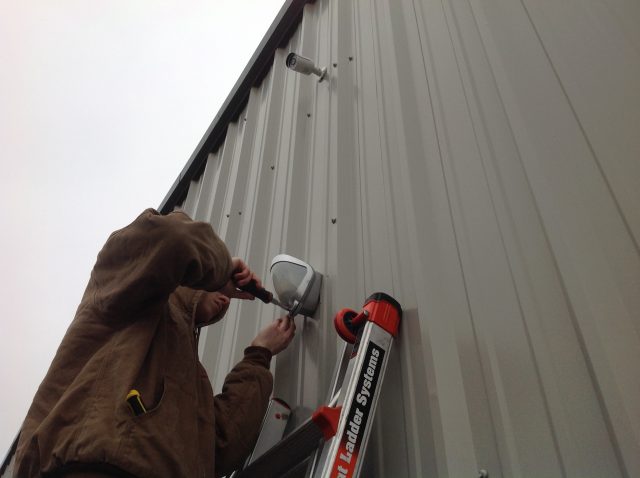 Surveillance motion detectors are used to get a more accurate detection of when there is motion to show the customer at what time something was moving in a certain area.Cameras have motion recording built in but it is far less accurate than an actual motion detector built for only one purpose,to detect motion.Inside cameras detect motion much better because there are no outside elements to trick the camera like snow,rain,bugs,and lighting changes.These motion use what is called dual technology.Dual technology motion sensors  have combined features in an attempt to reduce false alarms. For example, a passive infrared (PIR) sensor could be combined with a microwave sensor. Since each operates in different areas of the spectrum, and one is passive and one is active, Dual Technology motion sensors are not as likely as other types to cause false alarms, because in order for the alarm to be triggered, both sensors have to be tripped. However, this does not mean that they never cause false alarms.Motions for the outside are waterproof and typically have greater distances that the can cover.Motions can also be used to cover a wide angle instead of a long distance.Passive infrared are the entry level motion detectors.Passive infrared detects body heat (infrared energy). Passive infrared sensors are the most widely used motion in home security systems. When your system is armed, your motion sensors are activated. Once the sensor warms up, it can detect heat and movement in the surrounding areas, creating a protective “grid.” If a moving object blocks too many grid zones and the infrared energy levels change rapidly, the sensors are tripped. 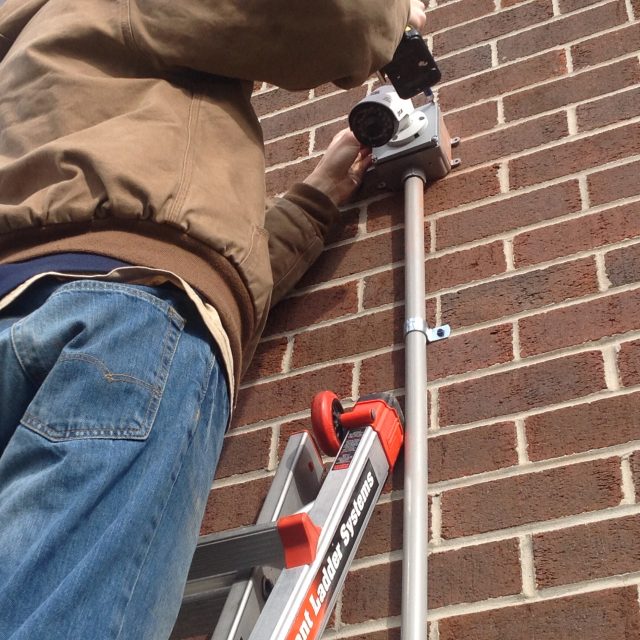 This surveillance installation is being installed in schedule 40 pcv pipe to protect the wire from the weather. This camera… 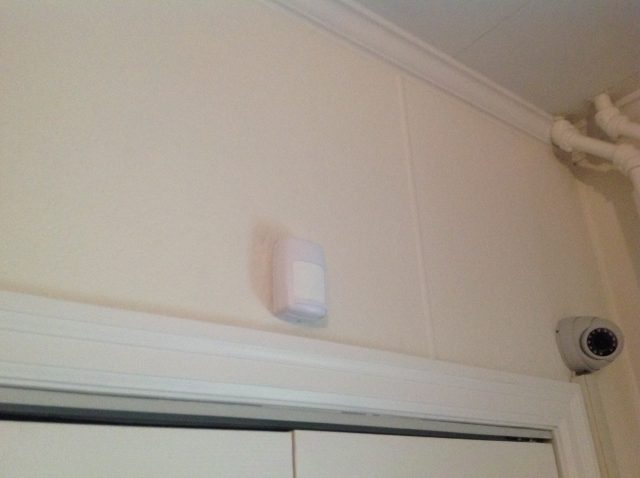 Hd dome camera and a motion detector for a security alarm is pictured here. 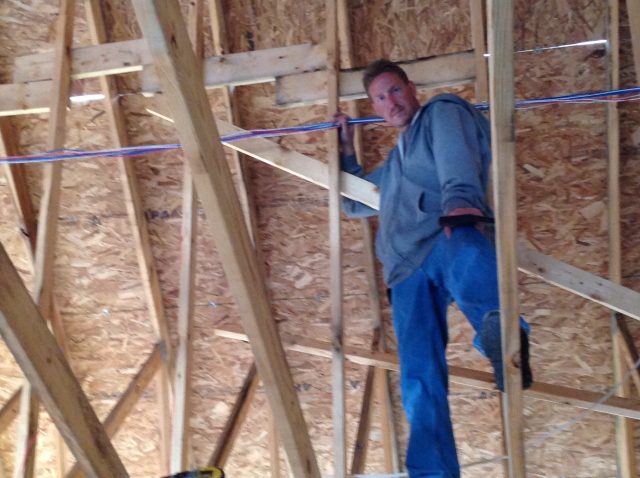 <<BACK TO PORTFOLIO
Don't wait until you have a security breach, call us now and get your home or business secured with an alarm or surveillance system!
Contact Us
Copyright 2021 Security One LLC. - All Rights Reserved
Back To Top
×